What Are The Most Popular Programming Languages In the USA?

The U.S. has a large development market share, bringing enormous revenues every year. If you decide to grow the business in that region, first learn what programming languages are popular in the USA. 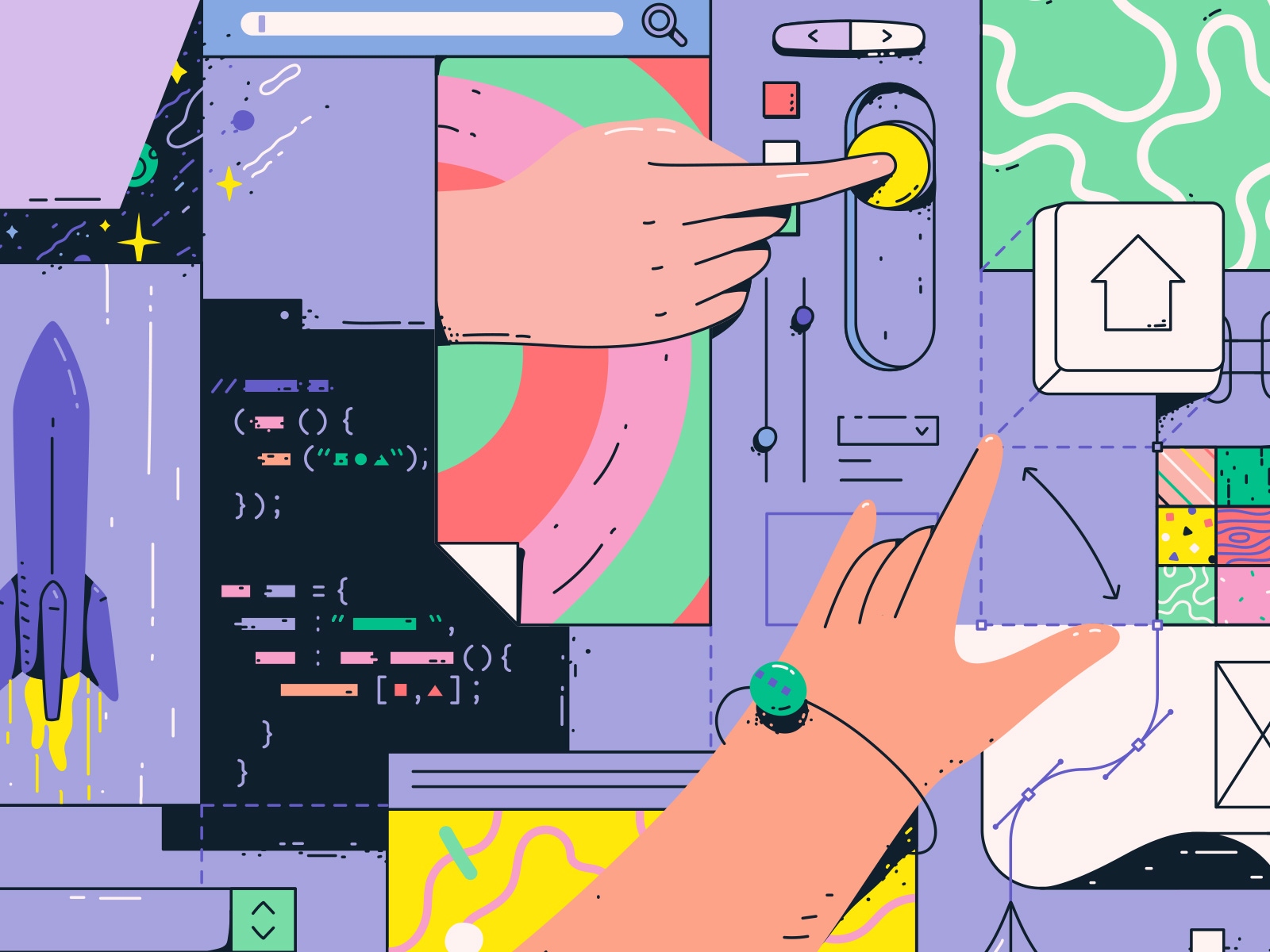 Software and mobile app development are thriving industries. Thanks to technological advancement, they will remain beneficial for the years to come. To get the maximum income, it’s also crucial to pick a suitable country for growing an IT business. Although we live in the globalization era, some markets are easier to conquer than others. For example, the American one is faster to go in since it’s familiar to other software companies.

In fact, the U.S. dominates a large share of the development market. In 2021, it brought over 31.83% of the revenue share. The average salary in this sphere is around $100,076, according to Zippia. So, working with American customers is worth considering if you are a business owner or a developer.

Before starting a project, though, it’s wise to search what tools are popular in the U.S. This knowledge is crucial for small businesses and startups since any mistake leads to rising expenses.

For sure, the list of trendy skills differs in every sphere. In this article, you will discover the languages that are in high demand for web and app development in the American market.

What are the most popular programming languages in the USA?

The GitHub statistics below are based on the PYPL index, which analyzes how often people search for information and tutorials about certain languages on Google.

20 popular programming languages in the USA

As you can see, the three languages at the top haven’t lost their position for a whole year. This fact is yet another sign showing that they are really in demand.

Let’s take a closer look at 7 languages for programming from this list that are suitable for web or app development.

The work on Python began in the late 80s when people wanted to create a successor for ABC. The first version was released in 1991. Currently, Python is used in back-end development, and it’s a great language for creating scalable web applications. Large businesses like YouTube, Instagram, Pinterest, and SurveyMonkey are created with the help of Python. Moreover, it constantly ranks as the number one language worldwide. According to the StackOverflow 2022 developer survey, 48% of respondents use Python. There are several reasons.

The main one is that it’s beginner-friendly. There are tons of courses available, both free and paid. People post tutorials on YouTube, create small video games, and publish books explaining its coding principles. In addition, one can join hundreds of communities to study everything together.

Python programming language grants app developers lots of opportunities, but it still has a few advantages and disadvantages that may disrupt the work.

Java was built by Sun Microsystems, Inc. as they strived to create a programming language that would help common devices to connect with each other. It was released in 1995 and allowed web developers to implement various multimedia into the Internet pages. Today, Stack Overflow’s list of the most commonly used languages places Java in the 5th spot.

It is a popular programming language for e-commerce websites and financial platforms for enterprises and Android applications. Google even built a Java framework for developing on this OS called Android Studio.

What are the pluses and minuses of Java?

In 1995, Brendan Eich created JavaScript for the Netscape 2 browser. Later the Mozilla team continued to support this programming language for their Firefox browser. Although it was originally used only for building browsers, developers now work with JavaScript to deploy a website server and browser applications. Lots of small businesses and startups operate with a JavaScript runtime environment or so-called Node.js to write server and client-side scripts. This feature helps create dynamic web page content before the page is actually loaded in the client’s browser.

This front-end language has around 12 million users, which makes it one of the most popular programming languages in the USA. Despite large numbers of followers, JavaScript has a few downsides.

Bell Laboratories had been developing C++ from 1979 till 1985. The creator, Bjarne Stroustrup, wanted to add object-oriented features to regular C. That’s why the new code got the name C++ — it means ‘C incremented’.

Although it was created in the 80s, C++ is still in demand. People use this popular programming language for low-level systems, like operating and file systems. Developers also operate with C++ for building desktop, mobile or web applications. Since it works well with the Unity engine, C++ serves as a base for VR and video games.

The programmers prefer writing in this code because it also provides STL or Standard Template Library. These are ready-to-use code chunks for various operations, features, and algorithms.

Swift was created by Apple in 2014 as a replacement for Objective-C. As a result, it supports similar concepts, but in a safer way, so it’s easier to find and fix bugs. With time, Swift has become open source, and now it has community support too. It’s not surprising — thanks to the convenient error prevention and other features, Swift programming language encourages developers to write consistent, neatly-looking code.

Swift is used to creating iOS and macOS X applications for various Apple devices, like iPhone, iPad, and Apple Watch. Since they are quite popular, studying or making Swift a part of the main toolkit is a wise decision for mobile developers.

Ruby was developed in the 90s by Yukihiro Matsumoto. It was heavily influenced by Lisp, Perl, BASIC and other languages. Its main aim is to improve developers’ productivity and help them enjoy coding. Since 2006, this open-source language for programming has gained huge popularity among web developers and data scientists. Especially after the release of Ruby on Rails — a special framework that brought web development to a new level. It allows programmers to create complex applications in a short period of time without any quality loss. That’s why Ruby on Rails is a trend among startups. However, some enterprises like Twitch, Kickstarter, and Hulu use the framework for their needs too.

Although Ruby is mostly implemented in developing web applications, it’s a general-purpose language and can work in other situations at a slower speed. By 2022, the United States will be a leading country in terms of Ruby and Ruby on Rails usage. More than 100k American websites are running on this popular programming language.

It was developed by JetBrains and later released as Project Kotlin. The team required an expressive language with a compilation speed that could be interoperable with Java. The developers use Kotlin for creating Android applications, as well as web and desktop apps. It also suits server-side development. Lots of companies operate with Kotlin, including Google, Pinterest, Coursera, etc.

Kotlin is among the top 3 languages that most businesses are planning to migrate their apps to in 2022. A key player in the delivery and taxi booking market, Uber, has moved the mobile application from Java into Kotlin.

Go, or Golang, was created by Google in 2007 and released in 2012. They wanted to mix cool features of other languages while also retaining high performance in networking and processing. As a result, Go took readability from Python and runtime efficiency from the C programming language.

We dwelled on 7 programming languages popular in the USA. Each is suitable for certain tasks or projects. For instance, if you need mobile app development for iOS, you might consider studying Swift. If you prefer working with the Android system, then it’s worth checking out Kotlin instead.

Once you decide on what programming language to use, you need to find reliable developers experienced in this code and who have a good reputation on the market. Contact our team to start developing an app based on trusted languages and frameworks.