There’s no denying the fact that the proven approaches are best in the long-term perspective. However, it’s always beneficial to keep track of the latest trends and news of your industry to be in the know and use some of the fresh approaches to your advantage. Another year is coming to a close and we’ve made an analysis of some of the back-end software development trends that are going to rule in 2021 and are definitely worth the attention of back-end developers and business owners. Development is now as much an aspect of business as it is a technical craft, so being aware of current software trends and tendencies in software development is also vital for entrepreneurs. Let’s dive in.

#1 Front end and back end separation

This trend in software engineering isn’t exactly new. It’s been continuously evolving over the recent years. The idea of having a back end with API without any presentation is getting to a new level with the current level of mobile app development and with IoT gaining greater traction.
The gist of this trend is in splitting front-end presentation from the purely JSON API. On the one hand, it lets back-end developers focus on the core business logic and provision of data to whoever calls the API. On the other hand, developers of client apps are free to choose whatever framework and technology stack ﬁts the requirements of the product best, be it a web application, a native mobile app, or a desktop one. For example, a back-end application could be developed in Ruby on Rails or Elixir with the front-end team choosing Angular for a web app or React Native for a mobile project.
This evolutionary way of a clear separation of layers also aids to separate the testing, deployment, management, and scaling stages of each step of the development process. 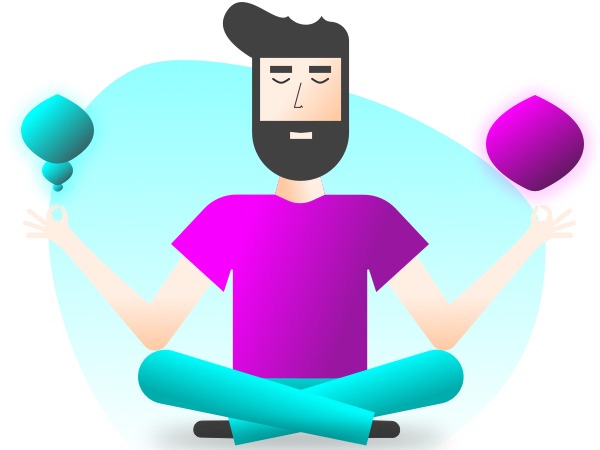 Applications of this kind don’t require a back end in its traditional sense where the application is implemented as the code that runs on a managed application server. Serverless applications are better described as the collection of functions that are executed and scaled by cloud computing services, like Google Cloud, Amazon Lambda, or Microsoft Azure. They are billed in response to the exact demand at the moment. Since resources get allocated exclusively for the exact load (1 request/hour, 10 000 requests/hour, etc.), money is charged based on the actual load, and not for a server’s operation time as it was before.
At the moment, this approach isn’t widely adopted for the classic web applications or websites, but used in some of the more narrow-focused areas like: 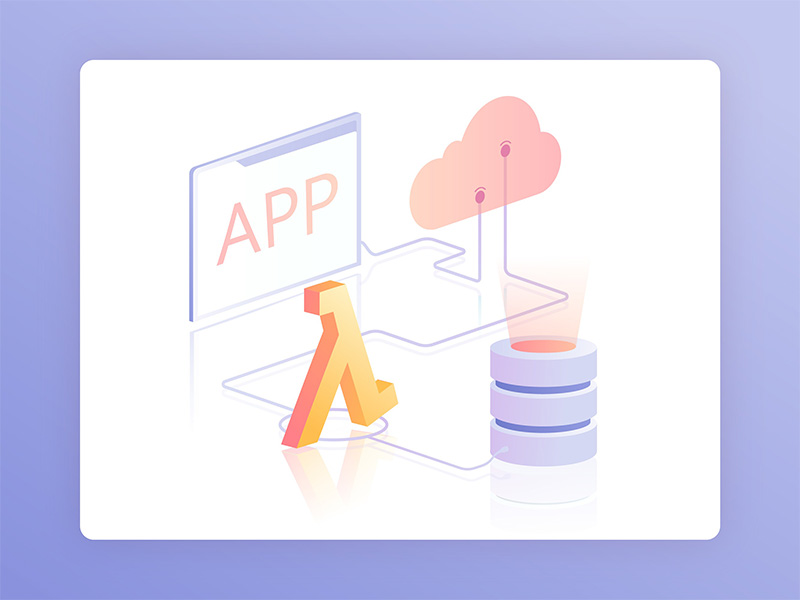 Let’s take image processing as an example of this kind of application. Assume you have a service, a website, that lets someone upload an image for some complex processing (OCR, face recognition, etc). With the traditional approach, one creates an application and deploys it to a static server. Most of the time, this server is idle waiting for incoming data, then processes it for a short period of time and goes back to sleep. You as an owner pay for all server time a flat fee, whether it’s idle or not.
With Cloud Functions, you write one for the infrequent task of image processing and deploy it. Once there’s some work for it, the cloud service allocates all necessary resources, calls the function, returns the results, and releases all it allocated. This way you pay only for the resources and the time it took for the function to get executed. No more, no less.
You’d ask why wouldn’t we develop everything this way and cut down the costs of hosting applications. That’s because not everything websites do fits this scenario. Go serverless only when it’s appropriate.

Mobile applications have been notifying their users of important events with push notiﬁcations for years. Now it’s the web’s turn to adopt this technology. Website push notiﬁcations are rich alert-like messages that appear in the top-right corner of desktop browsers and are almost indistinguishable from the native mobile app push notiﬁcations.
Even though this kind of notification requires users to have their browser open, they don’t have to be on the application page itself to receive pushes. It’s a great way for the site owners to keep their audience up to date. For example, we are currently working on adding this feature to the Proko art education platform we’ve been designing and developing.
One catch is that users have to explicitly opt-in to receive this kind of notiﬁcations or they won’t be delivered or displayed by the browser.
To date, only Internet Explorer, Safari, iOS Safari, and Android Browser happen to not support this feature, but it’s just a matter of time. The current technology adoption rate is 79.85% worldwide and growing.

This software trend is a curious one with some huge potential. This back-end technology allows for various topologies of communication between browsers in order to exchange video, audio, and data. It opens up endless capabilities for streaming applications, video conferences, chats, whiteboards, gaming, and many more.
Although, one can hardly tell it’s the new kid on the block. The initial release was back in 2011 and it took seven long years for it to get to the stable state. WebRTC is now quickly picking up steam. Partially because of the COVID-19 that pushes online activities to new heights.
Despite various incompatibilities between browsers, the technology has great adoption of a whopping 94% across the board. Only the ancient Internet Explorer and Opera Mini have no idea of what it is, but that’s a shrinking market.
One of the examples of this technology in the open is the HiDoq online telehealth platform built for healthcare professionals using the Elixir language and WebRTC. The Discord messaging platform’s audio and video features are implemented using WebRTC. 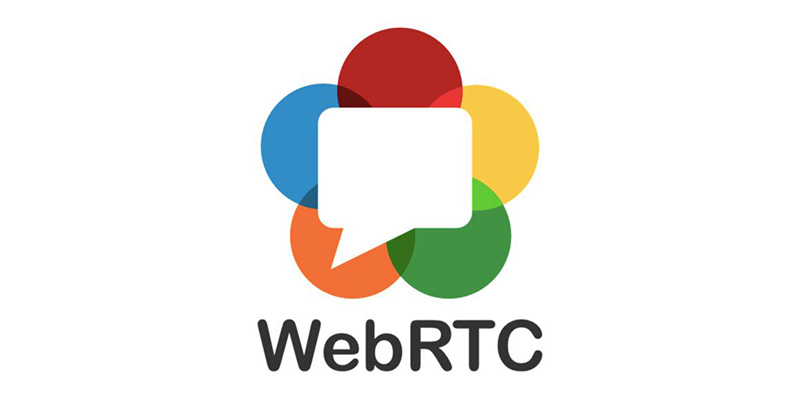 One of the major trends in software development of this year is the rocketing popularity of Python as a back-end programming language. Many companies are choosing it because of its clean syntax and the abundance of development tools. It’s best described as a language for applications that scale great horizontally, perfect for data science, visualization, and whenever you need to have full control of your environment.
The Django web development framework contributed to its well-deserved popularity thanks to boosted performance, increased code clarity, and ease of development and maintenance. The core concept behind the language is that there’s only one most suitable way of doing something, which is good for passing code between developers.
The most noticeable companies giving preference to Python are Disqus, Instagram, Spotify, The Washington Post, YouTube.
Contrasting to it is Ruby with all its ﬂexibility and fun of coding in the world. Having extensive experience working with Ruby, we at Shakuro can say that it’s a nice allrounder that ﬁts great prototypes and huge business apps equally well. Powered by the great and strongly supported Ruby on Rails framework, it’s now a default choice for many companies. Ruby’s choice of libraries (gems) is truly glorious. The language is easy to pick and fun to write the code in. On the ﬂip side, it provides numerous ways to solve the same problem and thus may result in confusion between team members.
Some of the most prominent use cases of Ruby on Rails: Airbnb, Hulu, SlideShare.
When it comes to multiple cores, 99.9% uptime, and high loads, the spotlight is on the BEAM family of languages. Erlang, being its most noticeable member, has always been a hard choice. It’s infamous for its unusual syntax. And more often than not the preference was given to some other, more traditionally looking languages. Now the tide is changing with the rapid growth of Elixir language popularity. A great effort is put into bringing the beneﬁts of the OTP ecosystem closer to developers.
Use cases of Erlang: Ericsson, National Health Service, AdRoll, MasterCard, Goldman Sachs, Nintendo, WhatsApp, Bleacher Report. 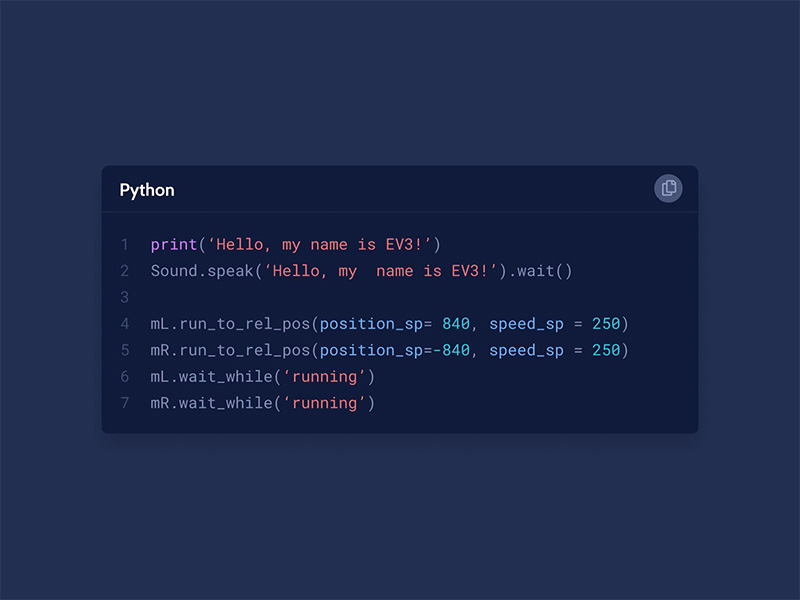 Containerization is what most present-day DevOps revert to when building product environments. It’s a software deployment option that involves packaging up software code and its dependencies.
Having implemented this technique in some of our projects, the CGMA platform, in particular, we found out that it’s now the best thing since sliced bread. Many deployment, management, scaling and CI/CD tasks have now become trivial. As opposed to the traditional approach when an application with all its dependencies was deployed afresh to new environments, which took time, didn’t scale well, and was prone to errors, containers provide a uniﬁed way to deploy exactly the same image on almost any hardware with minimum costs.
There are services like Kubernetes integrated into the most popular Linux distributions that make the ﬁrst step even easier. 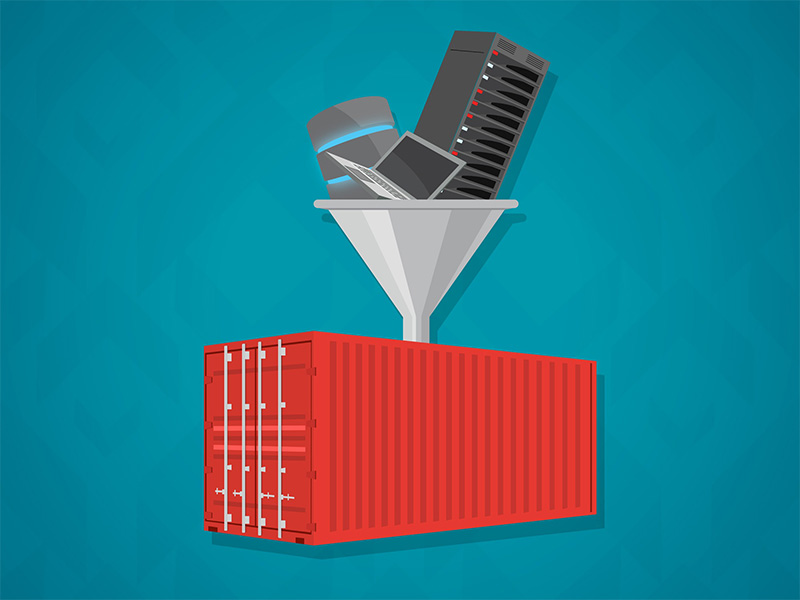 Virtual or digital assistants are everywhere. You can ask them anything from weather forecast and currency exchange rates to horoscopes and bedtime stories for your kids. These are all services that are provided by cloud functions and third-party applications. They use natural language parsers provided by the platform, «understand» the key phrases, and provide meaningful responses. The most advanced ones maintain the context and history of a user request to ﬁne-tune the responses and maintain human-like conversations.
Recently, a new software trend has appeared to provide your web application search results or services through integration with VAs. A developer could add integration with such an assistant platform to let users interact with their web applications. Of course, not all applications ﬁt this schema of interaction, but many do, for example, navigation, entertainment, ﬁtness, and much more.
If nothing else, these integrations provide decent exposure to web services. 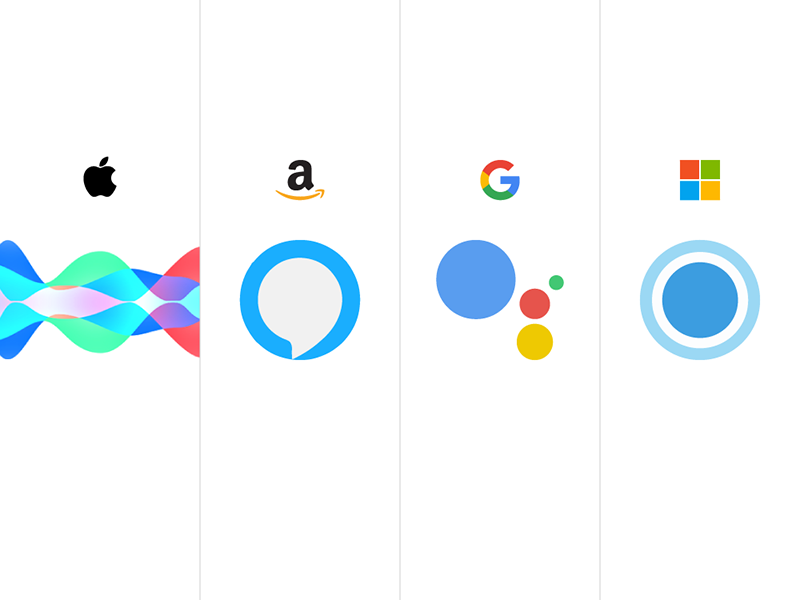 It’s true that things in software development can change faster than you know. However, by taking the best from the latest tendencies and trends in software development, you can not only ensure that your work is of top-quality but that it corresponds with modern tech standards.
The main idea though is to meet the rising needs of customers who require a robust level of back-end development expertise to bring their products to the forefront. Much of today’s business depends upon the skill and expertise of developers who have the power to make things happen. 2020 has proven to be especially tough for entrepreneurs so taking the best from the modern approaches and new software development trends is a way for businesses to survive and gain a competitive advantage. In a somewhat broader perspective, for example, IT outsourcing is one of the hottest software development trends of the present.
Written by Aleksey Gureiev and Kate Shokurova