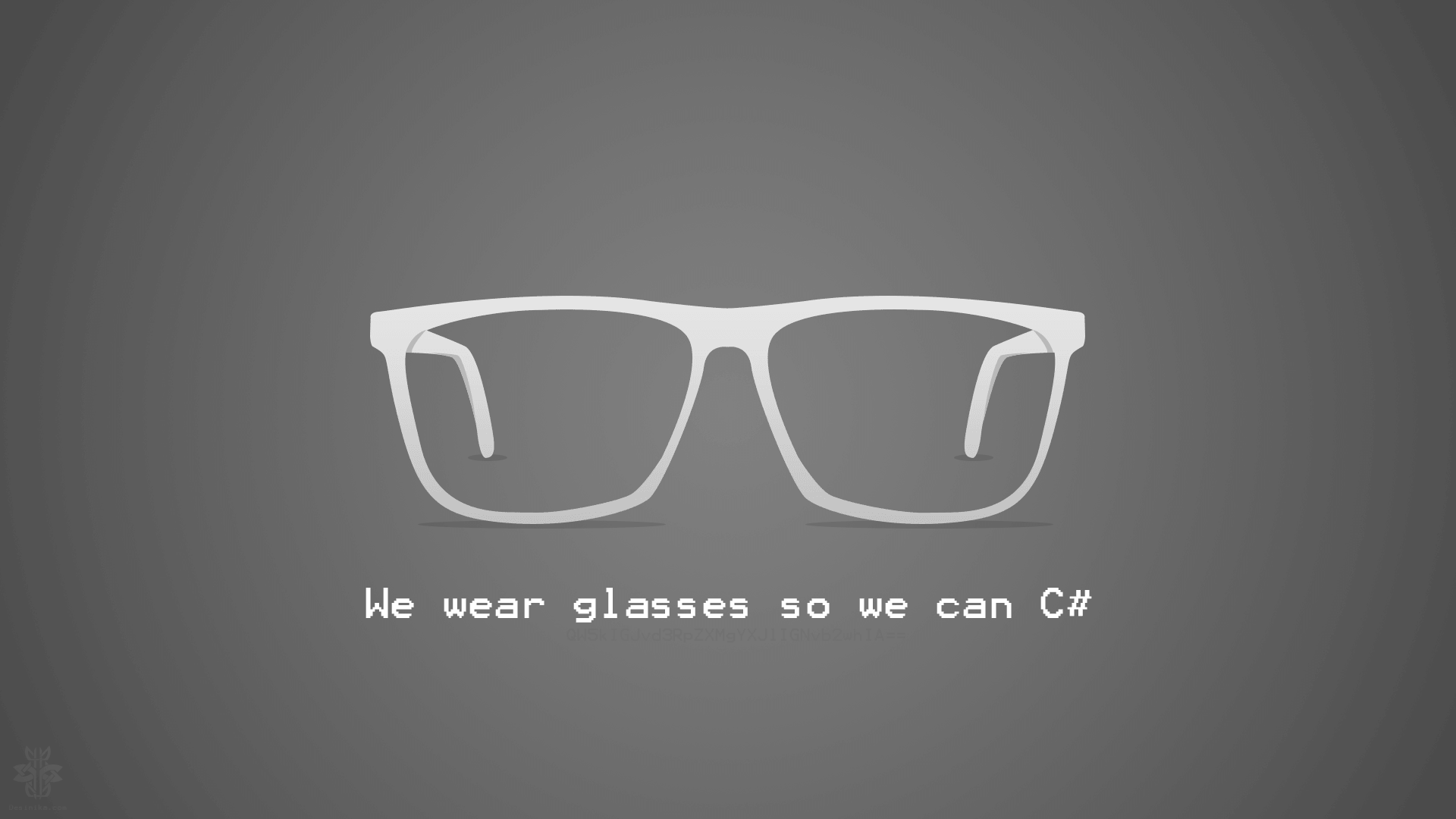 Outsourcing in C#: Why Choose This language For Your Product

It’s the time! You are ready for an exciting journey of putting together the prettiest-designed and best UX/UI thought-out web application project that is sure to earn users’ respect and result in loads of money, fame, and good reviews. You found a sound and reliable outsourcing team and bought each developer a brand T-shirt with a motivational quote on it. Now it’s time to push your way through the competition!

Suddenly, your PM approaches you. This is a tech stack that your project will live on, says he. But what’s the point of these fancy names: just “C”, “C plus plus”, “C sharp”, when you don’t know what they do?

This is why we decided to let you know how programming languages affect C# web development, and what are the benefits and downsides of choosing C# as your core.

Let’s explore how C# (“C-Sharp“) programming language came to be, figure out how it works with web applications and programs, and what are the benefits of C# if you choose to build your website on it.

A Bit Of History 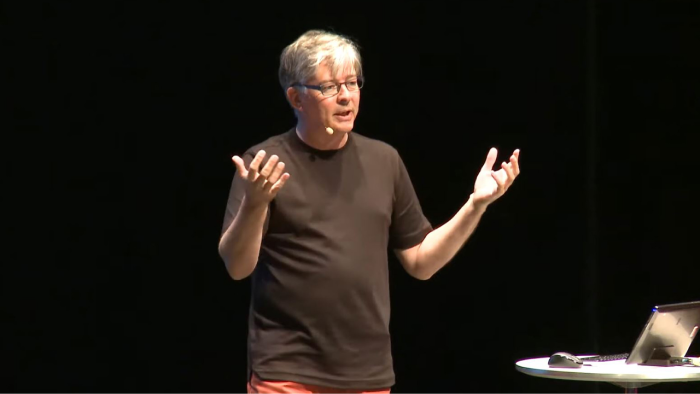 There’s definitely a connection between IT world influencers and wearing black T-shirts, don’t you think? Anyway, this is legend Anders Hejlsberg, photo via Thurrott

The C# programming language was developed in 1993-2001 by a group of Microsoft engineers led by Anders Hejlsberg and Scott Wilthaumot as an application development language for the Microsoft platform. Somehow, the knowledge that it wasn’t invented by two geeks in their mom’s basement puts hope into it immediately. 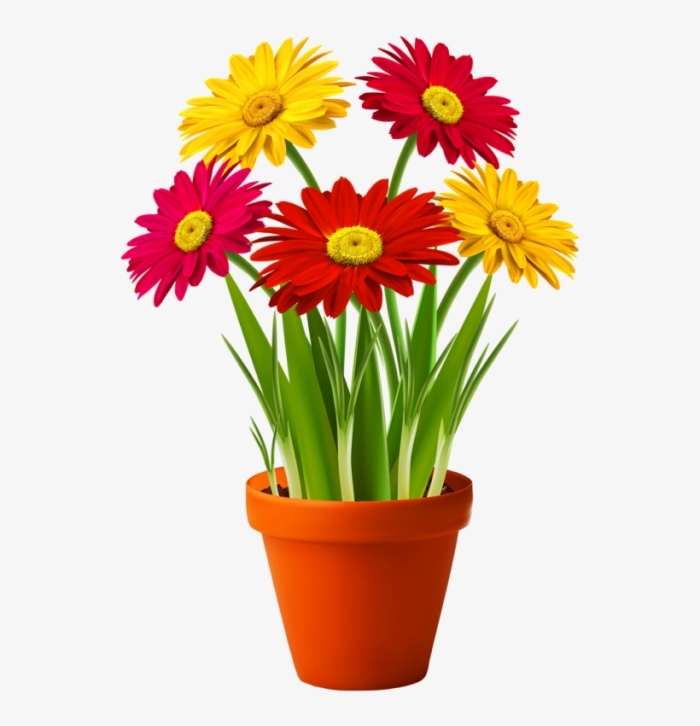 Bill Gates once said that .NET is the best thing that Microsoft has created. He has good reason to think so. The .NET framework provides a powerful platform for building web applications. Maybe we will write a separate article on it in the future. Right now, let’s focus on C-Sharp programming language.

It’s important to understand that there are .NET Framework and .NET Core. They are not the same. The latter is a more evolved platform that’s used for C#.

Many people think that this is a separate version of the program language of C, but in fact, it is not. C# does have many constructs that are similar to C and C++, but you can also find elements of Pascal and Java in it. This is not a development of the C-line, but a new language created from scratch.

How popular is C#?

C# ranks 5th in the list of the most popular and best programming languages. It took the best from the programming languages of C (its high performance), C++ (object-oriented structure), and Java (high security and garbage collector). In C#, you can create a dynamic page, an XML service, a database access component, a Windows desktop application, and a client application or component. 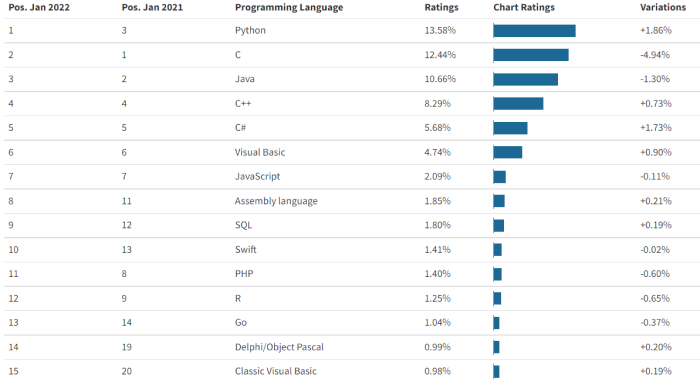 Yes. Right now, С# developers all over the world are hyped to see what the 11th version of Microsoft’s creation, the C# 11, has to offer as a programming language for websites.

What can I create with C# programming language?

Why Use Microsoft C# and .NET for web development?

.NET Core is the most loved framework with a score of 77.2, followed by Torch/PyTorch and Flutter. Main of the platform’s advantages include:

When we talk about cross-platform web applications, we know that they are fully compatible and can be easily used to use various plugins integrated with cloud settings. This means that a single source code is coordinated with many different extensions and plug-ins to increase the functionality and scalability of the application.

As we all know, in the process of developing cross-platform applications for different platforms, only one code is created. And this code can be used again and again when developers want to offer the same application on some other platforms. So instead of developers creating new code for each platform and programming websites, the same code is being reused. This saves a lot of time and resources for the application development company because it eliminates repetition.

When the same code is used on different platforms, users can recognize user interface (UI) elements. And that is why user experience (UX) takes precedence in any software or application. In addition, it is very difficult to keep many C# development projects in sync when building multiple applications. That’s why developers and designers use cross-platform web app development tools to create a unified user experience.

Developers use the cross-platform web app development approach because it allows them to create applications and deploy them across platforms such as the web and mobile devices. This basically means that by building a single app, you can target both Android and iOS platforms, which also helps to maximize their reach.

Since cross-platform application development creates only one application that runs on different platforms, it becomes easier to maintain and deploy code or make the necessary changes. In addition, updates can be quickly synchronized across devices and platforms. This saves a lot of time and money that goes into supporting the app. Also, if there is a bug in the shared codebase, it only takes one effort to fix it. Be sure to hire the team that will take care of your product after its launch. 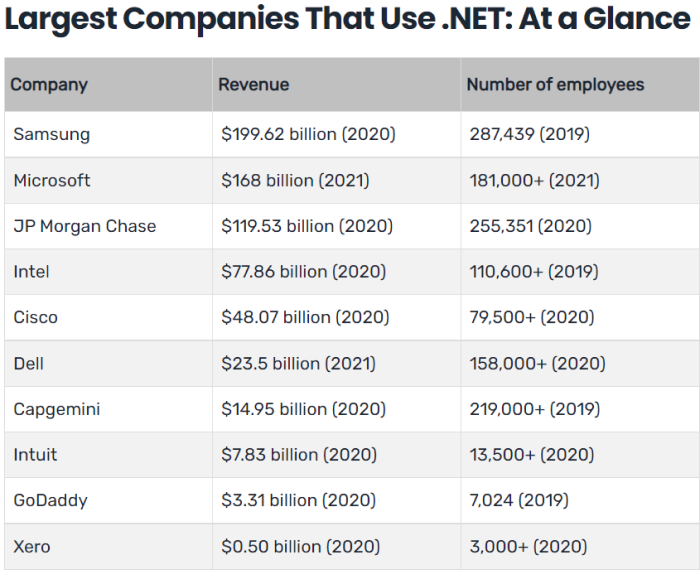 Rating of companies using .Net frameworks according to careerkarma.com

C# is a language for new technologies

Today, you can build almost any software using C#, including:

Companies that deal in cutting-edge technologies build websites, for cloud computing, blockchain, mixed reality, augmented and virtual reality, voice systems, intelligent chatbots and e-learning services, and more… All with the help of C# and .NET Core!

Website building with C# is evolving with each update. It’s a language that has come a long way since its early announcement in 2000, and the good news is that C# is still fresh and evolving. Every year, and with every new version, new features and improvements are added.

How to build make a web app or a website with C-Sharp? As a house cannot stand (for long) on a foundation that’s shaky, a project will fall apart if all the people involved don’t have common ground and professionalism. If you want to build a project based on C#, and need to connect with people to gain competence and perspective on the topic, we’ll, gold-certified Microsoft partner, be happy to put your ideas into practice!